FedEx delivery network is ‘on brink of COLLAPSE’ because rising costs have pushed contractors to brink of bankruptcy, owner of delivery truck fleet warns

By James Gordon For Dailymail.com

FedEx Ground’s delivery system is at risk of complete collapse as the local contractors it relies upon face rising costs and without any sign that their compensation will go up any time soon.

The FedEx Ground network relies upon local delivery companies to make the package and parcel dropoffs on behalf of the $54 billion multinational conglomerate.

But now one of the largest delivery contractors is warning that the entire system is on the brink of falling apart with local workers unable to absorb any more rising costs.

‘The FedEx Ground network is in far more peril than what anyone realizes. If Wall Street analysts, if FedEx corporate, and FedEx ground understood the degree to which the network is in danger, there would be widespread panic,’ said Spencer Patton, President of Route Consultant. 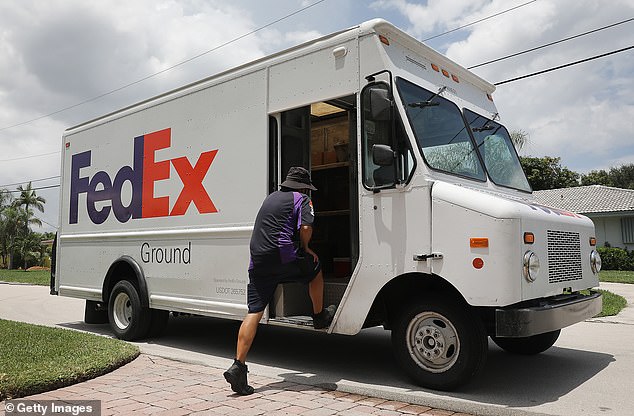 FedEx Ground works by utilizing the services of around 6,000 small businesses that are under contract with the company in order to make doorstep deliveries.

Patton, who controls a fleet of 275 delivery trucks and has 225 employees across 10 states on his books is looking for a raise of 50-cent per stop for delivery contractors and a 20-cent increase for long-haul trucking contractors by the end of November 25, the start of the holiday shipping season.

Patton was hoping to negotiate directly with FedEx Ground and had set up a 10-member committee in the hope of focusing their attention.

Patton insists that he is not attempting to set up a union – despite the setup looking remarkably similar. 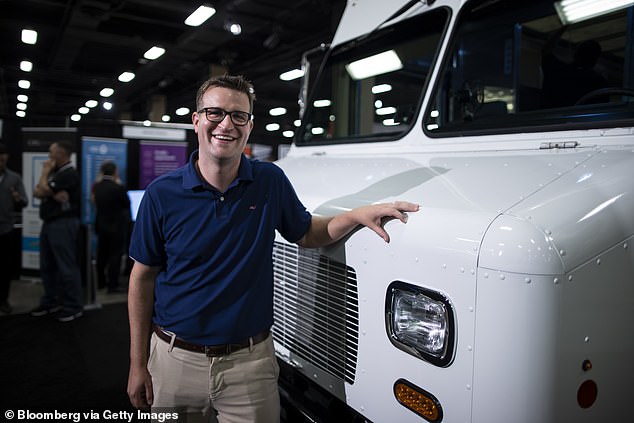 ‘The FedEx Ground network is in far more peril than what anyone realizes. If Wall Street analysts, if FedEx corporate, and FedEx ground understood the degree to which the network is in danger, there would be widespread panic,’ said Spencer Patton, President of Route Consultant who operated 225 trucks across 10 states 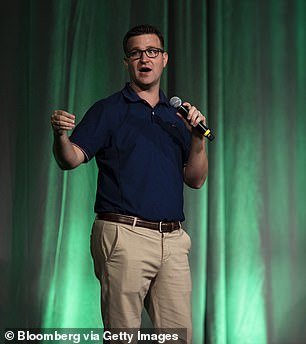 Contractors are facing the squeeze due to the rising costs of fuel, labor and trucks.

He has argued how up to 35% of FedEx Ground delivery providers are at risk of financial failure and urged its leaders to improve compensation and has been rallying peers to his cause.

CEO John Smith simply responded by telling the contractors how the company looked at fuel compensation in the contracts and decided no special action was necessary.

‘We recognize the shifting market dynamics and current economic conditions may pose new challenges for service provider businesses, and we remain committed to working with these businesses to create opportunities for continued success,’ a FedEx spokesperson said in a statement. 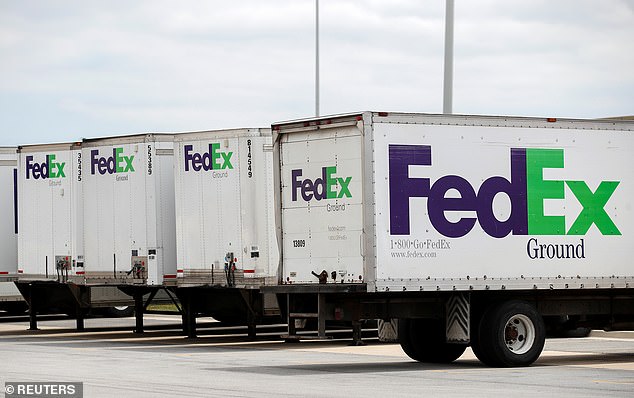 But Patton’s very public statement appears to have ruffled feathers and FedEx has now severed links with him and  suing him describing his messaging as ‘spreading misinformation about its business for financial gain.’

In its lawsuit, FedEx alleged that Patton is disparaging its Ground business through a series of false and misleading statements about its commercial activities.

FedEx says the escalating conflict is harming its business and forcing it to spend money on damage control.

Unfavorable news coverage stemming from Patton’s campaign could harm Ground’s reputation with the shippers that pay it to deliver packages and to erode goodwill within the contractor network, FedEx alleged in its complaint filed in the U.S. District Court for the Middle District of Tennessee.

Patton did not address the merits of the case and went public with the termination of his relationship with FedEx, saying the company’s ‘move to cancel our contracts is a clear case of (it) silencing anyone with a voice.’ 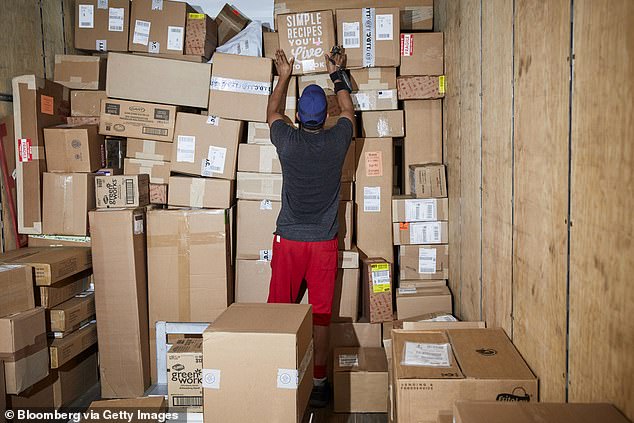 Health, Fashion and Lifestyle
When it comes to decorating a room, a well placed accent wall is a great way to create a focal point. The right paint color or pattern can highlight your best features and add depth to your room. Wood accent walls are one of the most effective ways to make your walls pop and spice up your room. An attractive, well-designed accent wall will add much more value to your home than the cost of the wall. Similarly, accent walls increase your home's overall appeal.
We use cookies on our website to give you the most relevant experience by remembering your preferences and repeat visits. By clicking “Accept All”, you consent to the use of ALL the cookies. However, you may visit "Cookie Settings" to provide a controlled consent.
Cookie SettingsAccept All
Manage consent